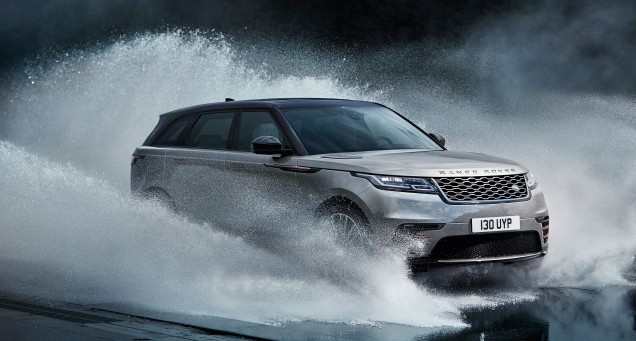 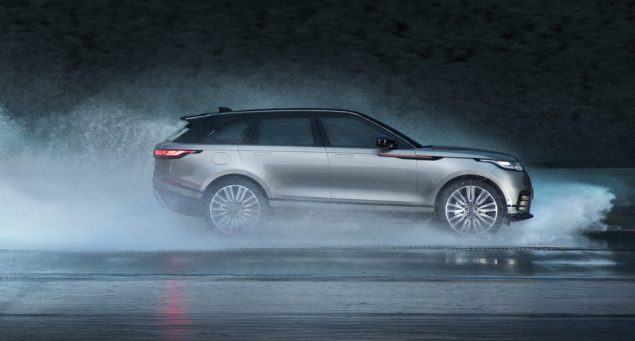 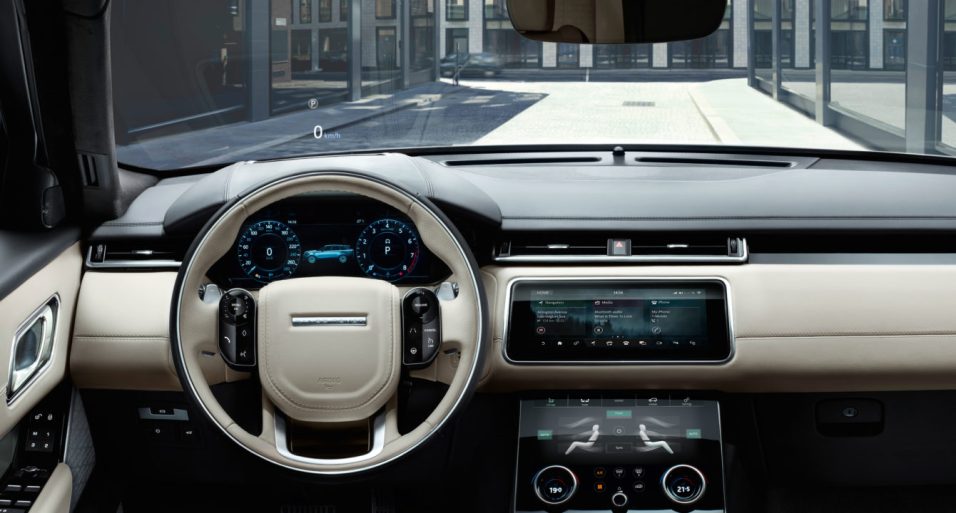 In this, the Digital Age of the iPhone, iPlayer, iEverything and the Daily Mail, it’s near impossible for anyone or any brand to keep a secret –  It’s therefore hard to believe that Land Rover, a universal name under an incessant media microscope, has been able to keep the launch of a new Range Rover model from prying eyes.

While petrol heads have been looking east, speculating as to what will fill the chasm that was once the mighty Defender dug in its brutish off-road tread, the engineers have been toiling away in the west, working on the fourth member of the Range Rover family: the Velar.

The Velar hangs from the luxury branch of the Land Rover family tree, designed to fill the ‘white space’ between the Range Rover Sport and the Evoque. Having dominated the SUV world, introducing a mid-size model was the next logical step. It is projected to emulate the Evoque’s success, which has been instrumental in growing Land Rover’s global sales.

The Velar is a hat tip to Land Rover’s prestigious bloodline, as the original Range Rover prototypes of 1969 were known by the same name – Italian for ‘veil’ or ‘shroud’, which, given the nature of the reveal, is rather apt. It enters the market competing with the likes of the Porsche Macan, the BMW X6 and the Mercedes-Benz GLE Coupé.

Although at first glance the contrasts to its siblings are pretty similar, the Velar does feature several unique characteristics. This is the typical middle child: more daring and genetically-blessed than the eldest, but not as wild and overly-confident as the youngest (there’s no convertible roof for the Velar in the pipeline just yet). It is easily one of the best-looking cars for the year, with a finish of elegant refinement that has been achieved through the Land Rover belief in ‘reductionism’.

Not only does it look great, it’s also the most aerodynamically-efficient car, meaning it’s very economically-minded given that it can shift from still to 60 in 6.7 seconds, and certainly isn’t in line to be the next global warming scapegoat.

This is also the most advanced and intuitive model Land Rover has ever made, with a Touch Pro Duo infotainment system running through two 10-inch HD touchscreens, Driver Condition Monitoring, matrix-laser LED headlights and deployable door handles. Luxury blends flawlessly with modernity – it has Gerry McGovern’s creative genius all over it.

Six variants of the Velar will be manufactured, ranging from the clean 180PS 2.0-litre Ingenium diesel to the potent 380PS supercharged 3.0-litre V6 petrol engine. The latter will fly to 60mph in 5.5 seconds and keep climbing all the way to its electronic limit of 155mph. It’s yet another exciting chapter in the Land Rover story.

The Range Rover Velar will be available from mid-July. Prices start at £44,830