With the sale of Neymar, Barcelona’s star striker one of the summer’s transfer sagas, it now appears PSG is set to land Barcelona forward for a record-breaking fee of around £198 million.

In a statement published on its official website, Barca confirmed the Paris club had agreed to pay the release clause in Neymar’s worth €222 million (around £198.50 million according to Google). And that’s just the tip of the iceberg. Factoring in the Brazilian’s wages (rumored in at £181 million over six years), signing on fee, agent fee and loyalty bonus, the net transfer cost could work out at well over £450 million. The fee however isn’t a big deal to a club like PSG, which is owned by cash-rich Oryx Qatar Sports Investments. The on going saga has been heavily speculated about, with executives spitballing that the group wants to market Neymar as the poster boy for the controversial Qatari World Cup, which takes place in 2022. On Neymar’s behalf, pundits have suggested it’s not just the cash, but the chance to step out of Lionel Messi’s shadow, which has influenced his decision to leave Barcelona.

But we’re not all cash-rich Qatar sports investment firms and we may never see £198 million, so we did what any respectable site would do and see just how easily we could spend £198 million.. Well someone has too! 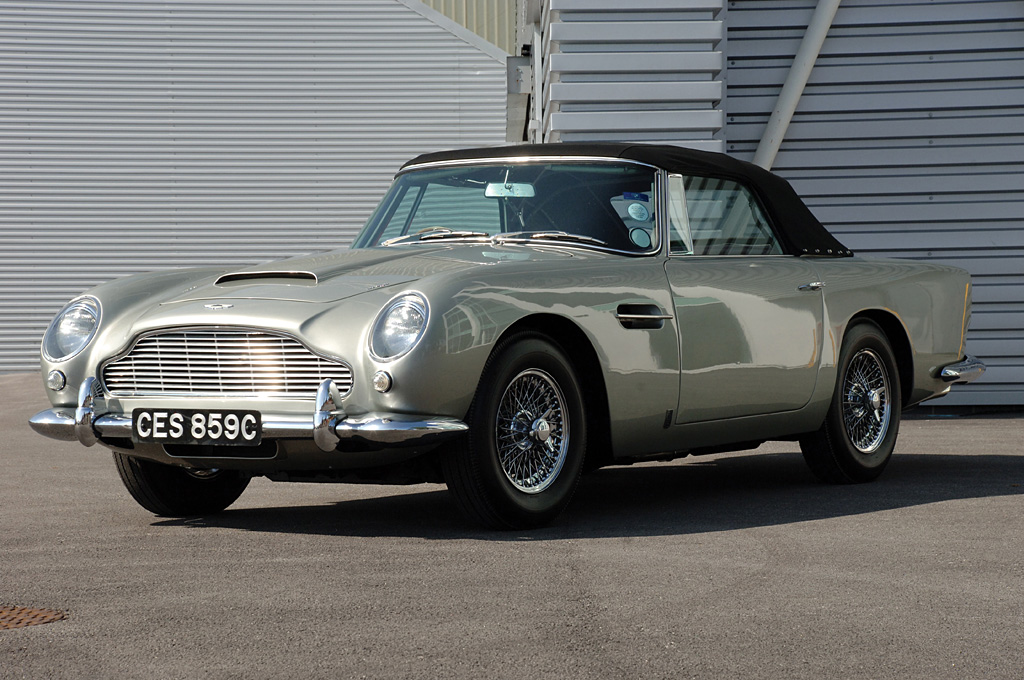 Often billed as the “most famous car in the world”, James Bond’s gadget laden Silver Birch DB5 in Goldfinger became many a schoolboy’s dream. Regarded by many as the most beautiful Aston Martin produced, the DB5 shares many similar traits to the DB4. However, DB5’s most substantial change occurred under the bonnet. Only 123 convertible DB5s were produced with the model offered from 1963 through to 1965. The engine capacity was enlarged to 4 litres in the DB5 by increasing the bore to 96mm. The car had three SU carburettors, as fitted to the outgoing DB4 Vantage, and also shared the latter’s fared in headlamps. Significant too was the introduction of a full synchromesh ZF 5 speed gearbox. AstonMartin.com 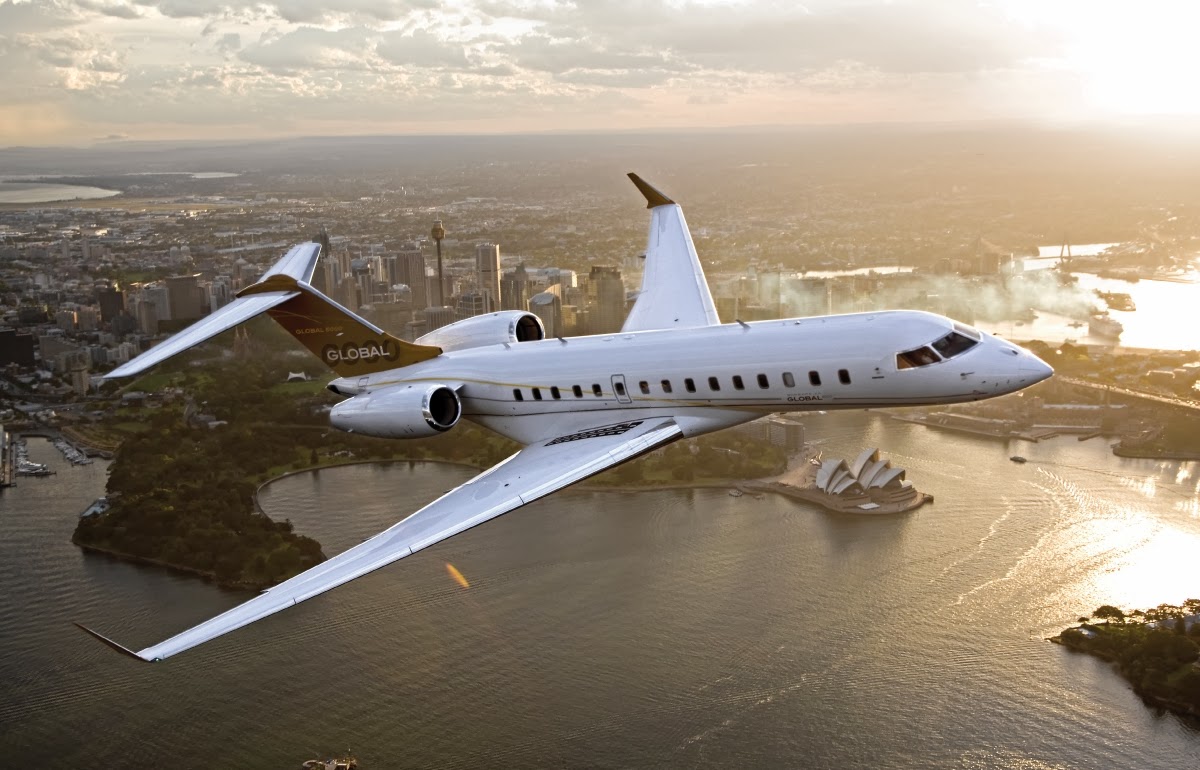 The Bombardier Global 8000 is the ultra-long range, large-cabin jet class business aircraft out there, seating up to 19 passengers comfortably with 4 crew. With an exceptionally spacious ‘stand-up cabin’ fuselage providing a generous 1.91m height, cross-section of 2.49m and the longest seating area in its class, there will be ample space for passengers to work, dine, relax and move around. The true 3-zone cabin arrangement will allow for a versatile range of seating options, including ‘club’, ‘dual-club’ and side-facing couches, as well as a private VIP stateroom at the rear, complete with en-suite facilities. All passengers will enjoy unrivalled head, leg and shoulder room for supreme comfort, leaving them relaxed and refreshed, even after very long flights. You’ll be joining the elite flyers club with the likes of Bill Gates, Jeff Benzos & Larry Page. Not a bad club if you ask us. Charter your own private yet for a fraction of the price with FlyVictor.com 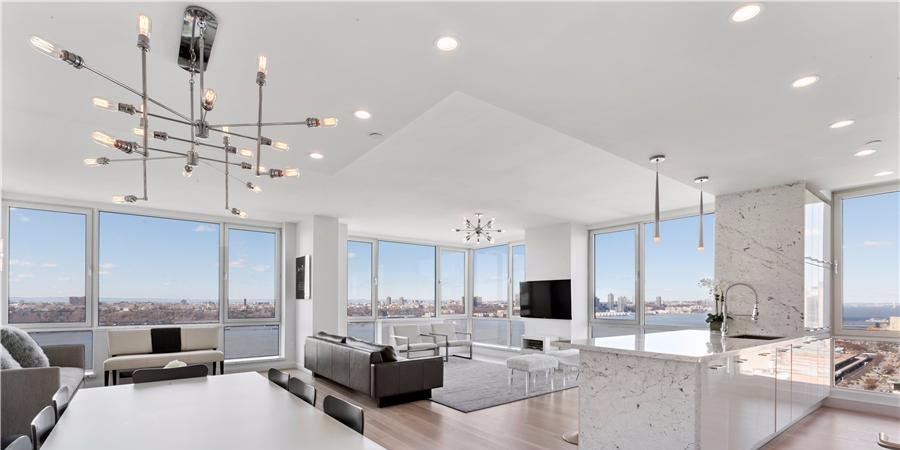 Marked as NYC’s most expensive apartment, this clean, sleek, lux space will set you back a whooping £65m ($85m), but you don’t just get the amazing views over New York, 8 bed, 8 baths and 17 rooms in total, oh no, you also get according to the listing included in the sale a $2m construction credit, a $1m Yacht with docking fees for 5 years as well as two Rolls Royce Phantoms (1 convertible,1 hardtop – obviously), a Lamborghini Aventador Roadster , Dinner for 2 weekly at Daniel Bolud’s Restaurant Daniel for 1 year, Courtside season tickets to the Brooklyn Nets for a year, A Hamptons mansion rental for a Summer, live in butler services for 1 year as well as private chef.
Where do we sign? river2riverrealty.com 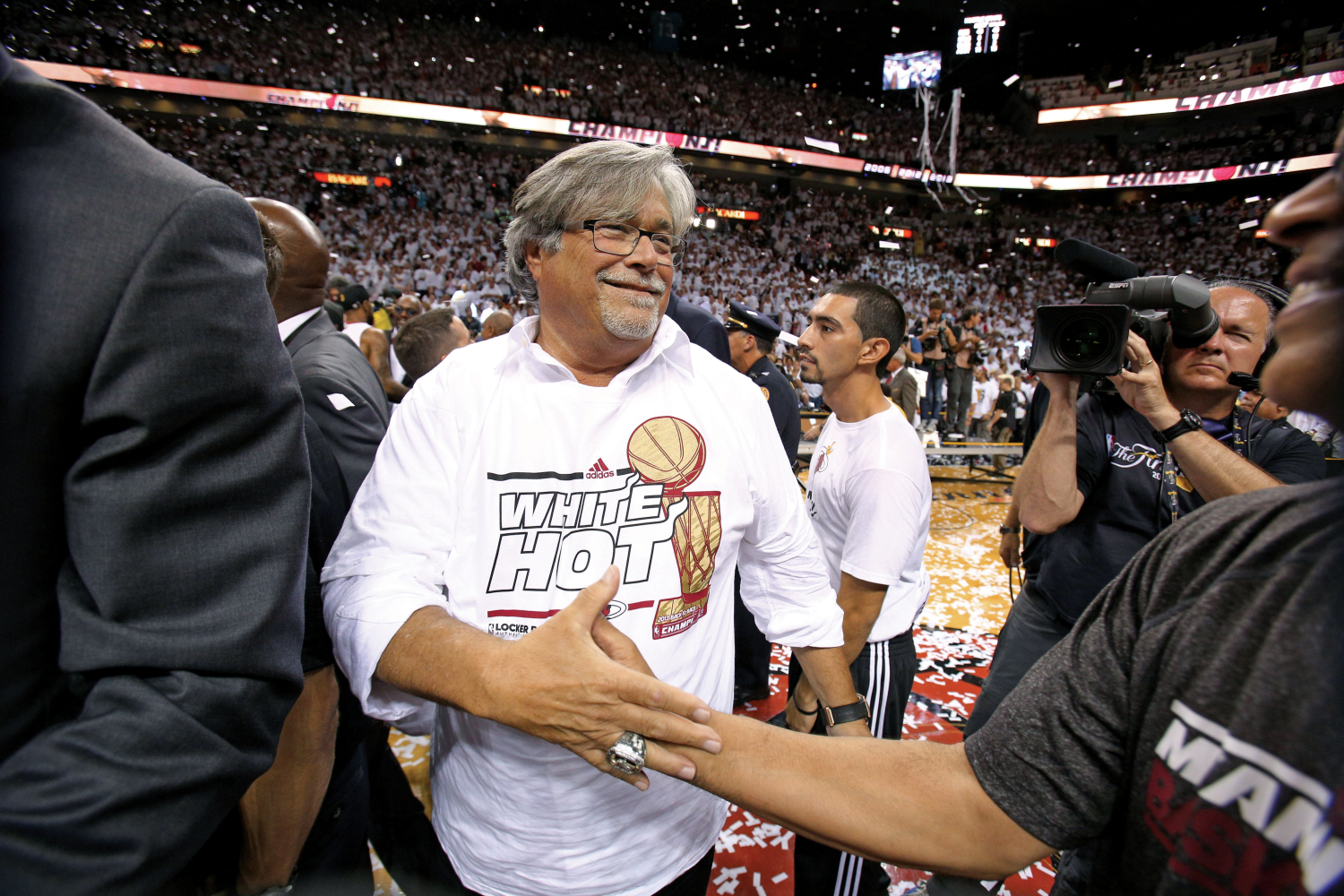 It doesn’t matter if you’re a basketball fan or sports fan in general, owning a sports team is every young boys dream. The fame, the glory, all those elite athletes at your call 24/7. Ok so maybe we’ve only focused on the romantic motions of ownership. But if you decided you wanted a stake in the Miami Heat NBA franchise (that is, if current owner Micky Arison wanted to sell you 5%) it would cost you £51m ($68m). Lets face, with 5% you won’t get much say in the day to day running of the team, roster or how you spend money on marketing and bringing in big players, but it’ll sound pretty cool at a party saying you’re the part-owner of an NBA team. Are we right? NBA.com 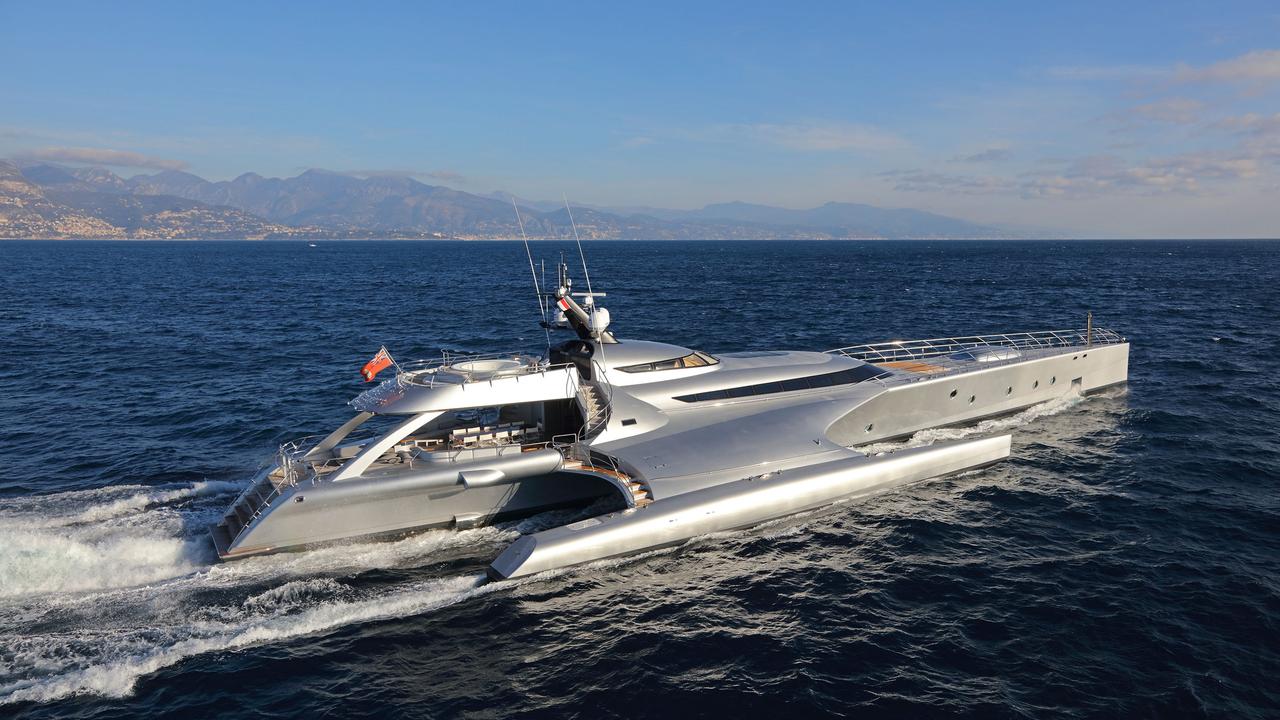 Ever wanted to own a yacht? This 53.32m beast, The Galaxy Of Happiness, is the result of precise and extensive studies married with advanced technologies and artistic commitments according to the listing. This trimaran concept is today’s highest performing yacht in regards to efficiency (low drag) and comfort (natural stability). By means of her innovative design, Galaxy of Happiness achieves the lowest possible quantity of both consumption and emission, in comparison to other yachts similar in size. Therefore, through this sole concept, she is eco-friendly and needs 40% less energy to move at the same speed as a monohull of equal length. boatinternational.com

So we fell about £4m short, but thinking about it lottery winners have spent more than that in a year so after buying a couple of Audemars Piguet Royal Oaks priced at roughly between £16-25K dependant on the style and the upkeep on the boat, car, apartment and unforeseen expenses on the NBA franchise, you’d do well to leave yourself a little bit of cash for a rainy day.