Transport for London last month dropped the bombshell that Uber would no longer be licensed to operate in the capital, due to the transport app not being “fit and proper to hold a private operator licence”.

The announcement hit harder than many thought possible. When launched in London just 5 years ago, Uber was hailed as the next big thing in easy transport around London – private hire at the touch of a button. But, after a string of bad publicity – most stemming from former Uber CEO and human PR disaster Travis Kalanick – London decided to let the air out of the transport giants wheels and kick the cars permanently off our streets.

But no need to go and get your black cab whistle back just yet. As is often the case with popular businesses, many spin-offs on Uber have cropped up in the last half-decade, and many of them weren’t found guilty of the harassment reported at Uber. Now is the time for those who followed in the innovative tyre tracks of Uber to drive down our streets and pick up the lost Uber customers that litter the streets. Here are the best transport apps to download to fill that Uber-shaped hole on your home screen. 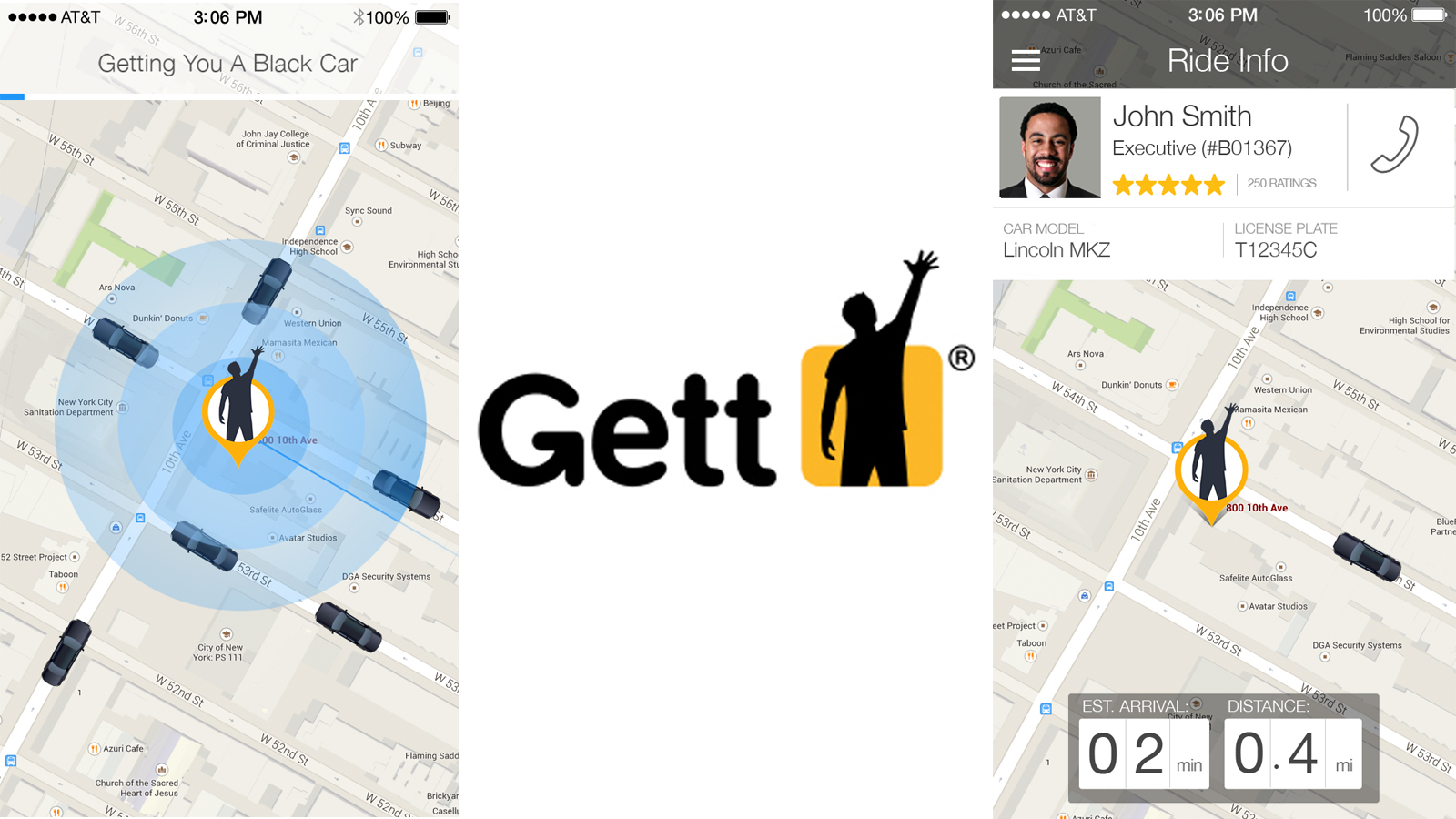 Probably the other private hire service you’ve seen scurrying around London’s streets, Gett works in a very similar way to Uber. Founded in Israel, but now operating in Edinburgh, Manchester, Liverpool and 20 other UK cities, on paper Gett actually looks much better than Uber.

Benefits include the option to pay in cash, no minimum fares, and a fixed rate, flat pricing scheme – that means you won’t end up ambushed by hefty surge charges during rush hour and other busy periods a la Uber. You’re afforded two minutes waiting time before the meter starts, and a three-minute cancellation window – with a tipping feature on the app allowing you to reward your driver should they get you to your destination ahead of schedule.

If you’re looking for a premium experience, then Addison Lee is the one. For those of you having withdrawal from UberLux, Addison Lee offers fixed fares and, like Gett, has no extra charges when it comes to busy times of the day. With a £7.50 minimum fare, you can get £10 off your first ride, and choose from vehicles including standard, executive, large and cycle-friendly.

Once you’re inside, you’ll never go back to an Uber. Because inside Addison Lee, you get free in-car Wi-Fi and phone chargers and, if the driver’s feeling particularly generous, bottled water and mints. It’s the gold standard service used by many busy executives, and the perfect alternative to those high-end Ubers you can no longer treat yourself too.

Lyft was actually launched a month before Uber hit London, the company is firmly parking into the space left by Uber, with its hot pink branding and a global value of $7.5 billion this is the next best thing for lost Uber users. In much the same way as Uber, users must download the app, add a valid phone number and form of payment, and then request a ride from a nearby rider.

Four types of rides are available, Lyft Line (which is basically UberPool), Lyft Plus, Lyft Premier and Lyft Lux, sound familiar? Another benefit of Lyft – one heavily marketed after the sexual harassment allegations levelled against some Uber drivers – is the screening process their drivers go through, including in-person interviews, a minimum age of 21, criminal background checks (going seven years back), and zero tolerance policy towards both drugs and alcohol. Sounds pretty much perfect.