So, you quit your day job and gone out alone in the big bad world. You were full of ideas, dreams and fire; you wanted to revolutionise the world and build a better society. But now, having come short several times, you’re thinking about returning to a normal nine to five. And it’s understandable –  selling your services and being rebuffed occasion after occasion can be demoralising and unsustainable.

However, before you call it a day, take a look at these 20 pieces of motivational advice that will make you think twice about your decision; you may be a better man for it.

“If something is important enough, even if the odds are against you, you should still do it.” – Elon Musk, Tesla Motors & SpaceX Founder

In other words: do what matters to you, regardless of the obstacles.

“People who are crazy enough to think they can change the world, are the ones who do.” – Steve Jobs, former CEO of Apple

In other words: if you believe you can revolutionise society for the better, then you can. Who else will?

“Believe you can and you’re halfway there.” – Theodore Roosevelt, 26thpresident of the United States

In other words: 50% of success is based on an idea; the other 50% is down to whether you can execute it with conviction.

“Many of life’s failures are people who did not realise how close they were to success when they gave up.” – Thomas Edison, inventor of the lightbulb

In other words: you get closer to your next great idea every single day. If Edison had given up as an inventor the day before creating the lightbulb, where would we be right now?

In other words: failing doesn’t necessarily make you a failure, it makes you better at your job. Only when you decide to call it a day do you fail.

In other words: many things in life seem hard to reach, but that doesn’t make them unattainable; take it from a man who lived through apartheid in South Africa and went on to become the country’s president.

In other words: There are lesson’s to be learnt from every failure and every mistake you make.

“I hated every minute of training, but I said, ‘Don’t quit. Suffer now and live the rest of your life as a champion.’” – Muhammad Ali, former heavyweight boxing champion

In other words: success isn’t just handed to you. It comes as a result of graft and sacrifice – the long-term benefits will be worth it.

“When everything seems to be going against you, remember that the aeroplane takes off against the wind, not with it.” – Henry Ford, founder of Ford Motor Company

In other words: during your career’s take-off, everything will seem to go against you. Don’t worry, though, once you do the hard work, you’ll be soaring. 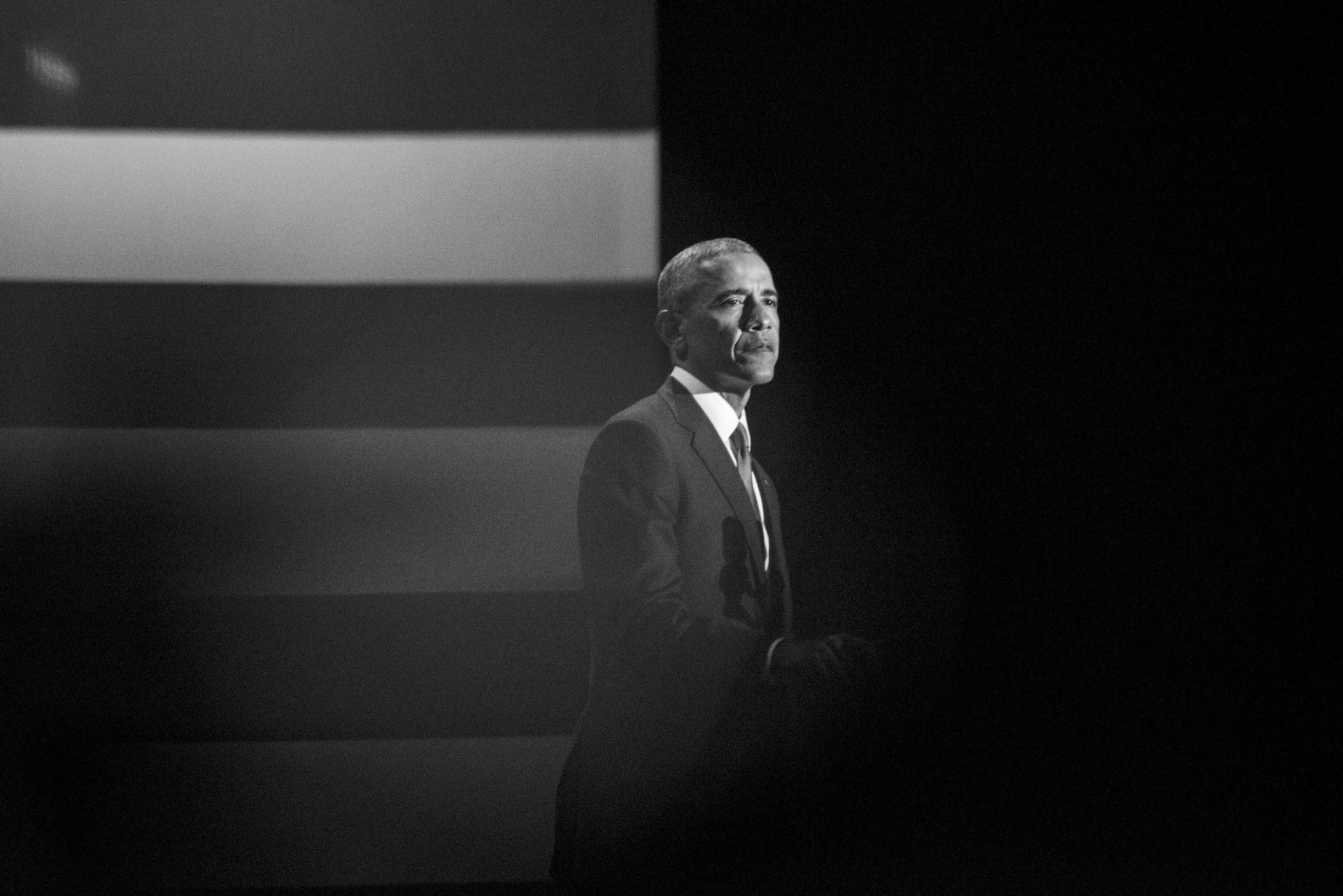 “Build your own dreams, or someone else will hire you to build theirs.” – Barack Obama, Former President Of The United States.

In other words: habitually giving up will only cause deep, internal damage to your spirit. Don’t lose your vivacity and energy.

“It’s not that I’m so smart, it’s just that I stay with problems longer.” – Albert Einstein, physicist and developer of the theory of relativity

In other words: intelligence isn’t the only factor for success; tenacity plays an equally important role.

“Don’t be afraid to give up the good to go for the great.” – John D. Rockefeller, American businessman

In other words: Don’t settle for average. Be ambitious, have a distaste for comfort and always see where you can improve.

In other words: Don’t dwell on shortcomings. Move forward and onwards and channel your energy into something more productive.

In other words: one failure doesn’t denote total failure.

“I knew that if I failed I wouldn’t regret that, but I knew the one thing I might regret is not trying.” – Jeff Bezos, Amazon CEO

In other words: pursue everything you believe to be important. You’ll spend the rest of your life thinking about it if you don’t.