INFINITI has released an image of its new Q Inspiration Concept ahead of its debut at the 2018 North American International Auto Show in Detroit.

The exterior of Q Inspiration features clear and concise lines and avoids classical saloon forms with its elongated silhouette. It is the first manifestation of INFINITI’s new form language for an era of advanced powertrains and presents a design vision for vehicles in this segment. 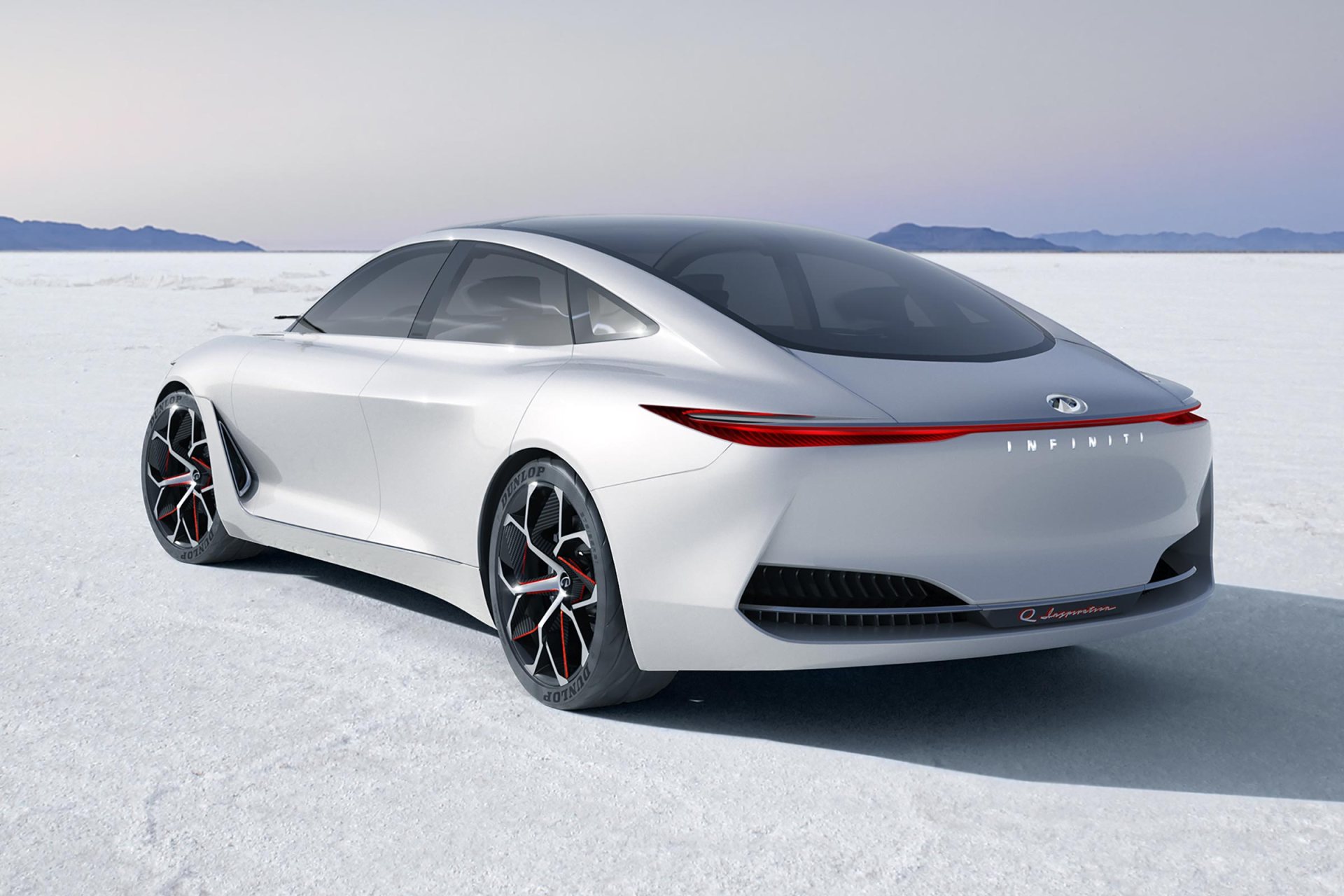 Karim Habib, INFINITI Executive Design Director said “We aim to take traditional saloon architecture to its next stage of evolution. Experimenting with new proportions in an established segment with the arrival of smarter, compact powertrains, the Q Inspiration features a shorter hood and elongated body, with all the benefits to interior wellbeing, comfort and space that this layout entails.”

The INFINITI Q Inspiration Concept will be revealed in Detroit on 15 January, 2018