The commute, thousands of people everyday pack up their rucksacks, laptops and headphones to make the daunting and painfully long trek into work, most of which no one wants to be doing. We came across @LondonersUnderground one day on an Instagram browse created by boredom on our very own commute and it made us realise. You never actually ‘see’ the people around you. Everyone is switched off by their devices, no one talks, let alone laughs or smiles at one another. 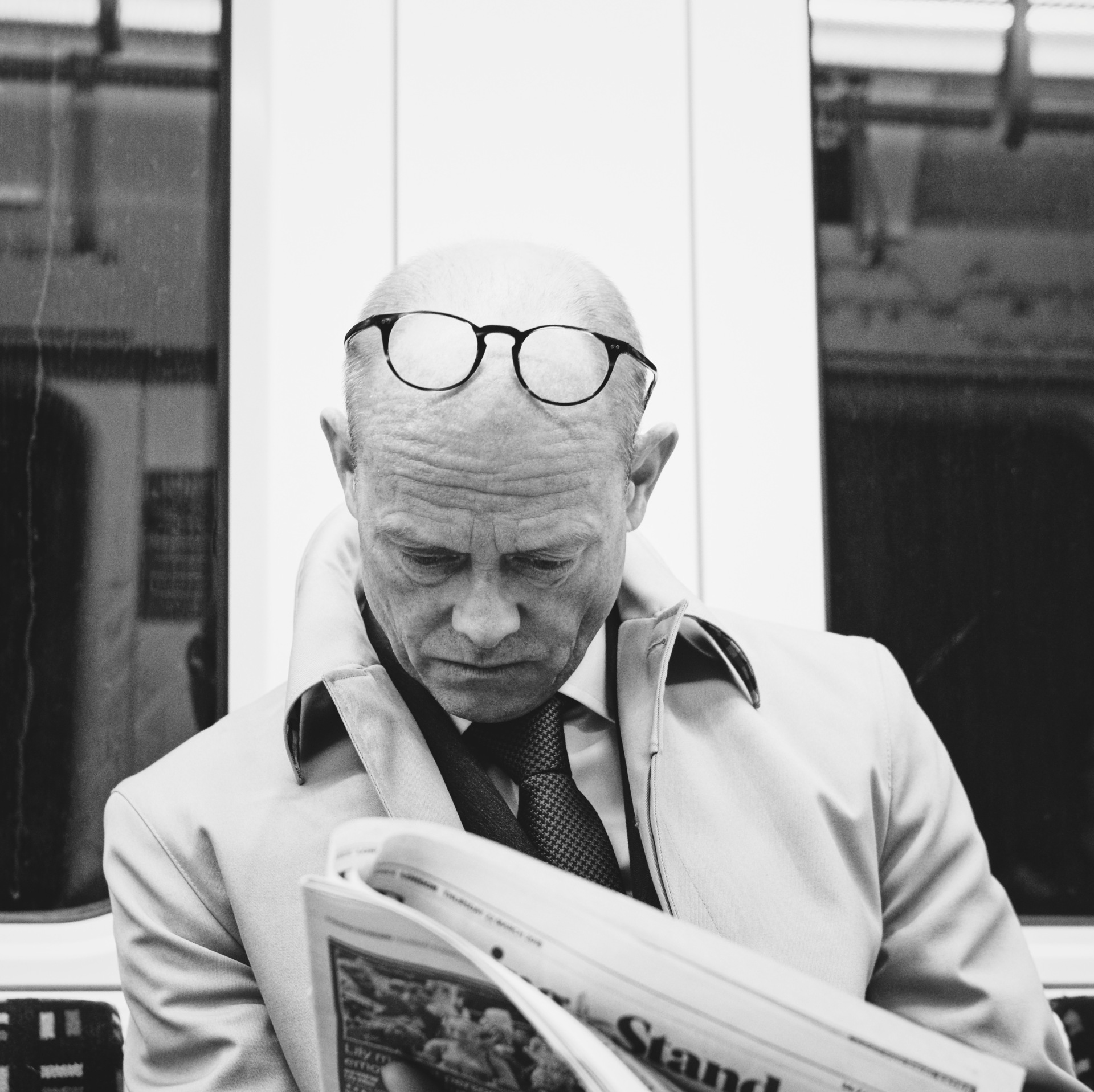 The collection of unknowing portraits gives an insight into relaxed details of different commuters just trying to get through their own journey into work. The conscious photographer – an art director who works in advertising – who we will keep unnamed gave us an insight into why he created the profile in the first place. 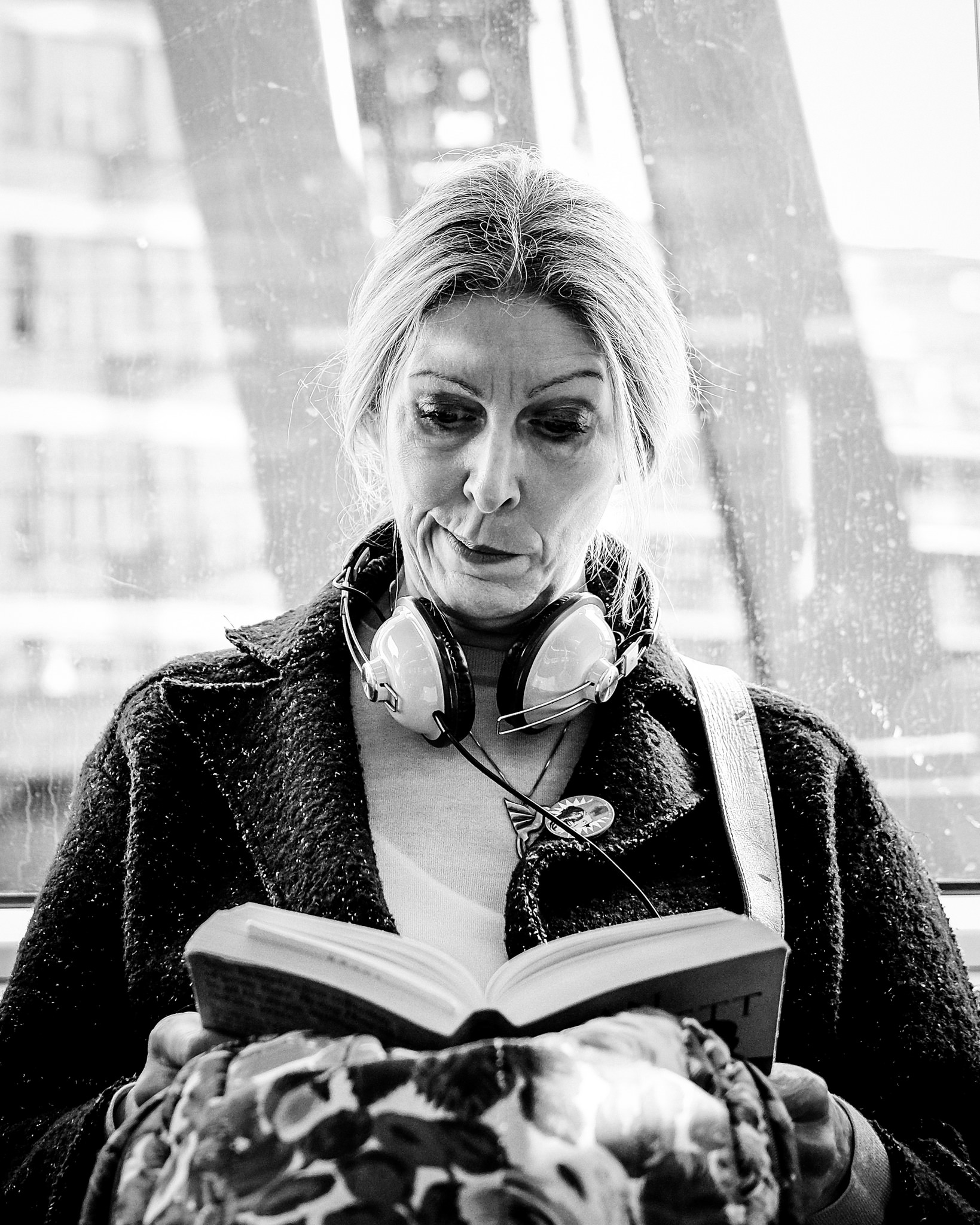 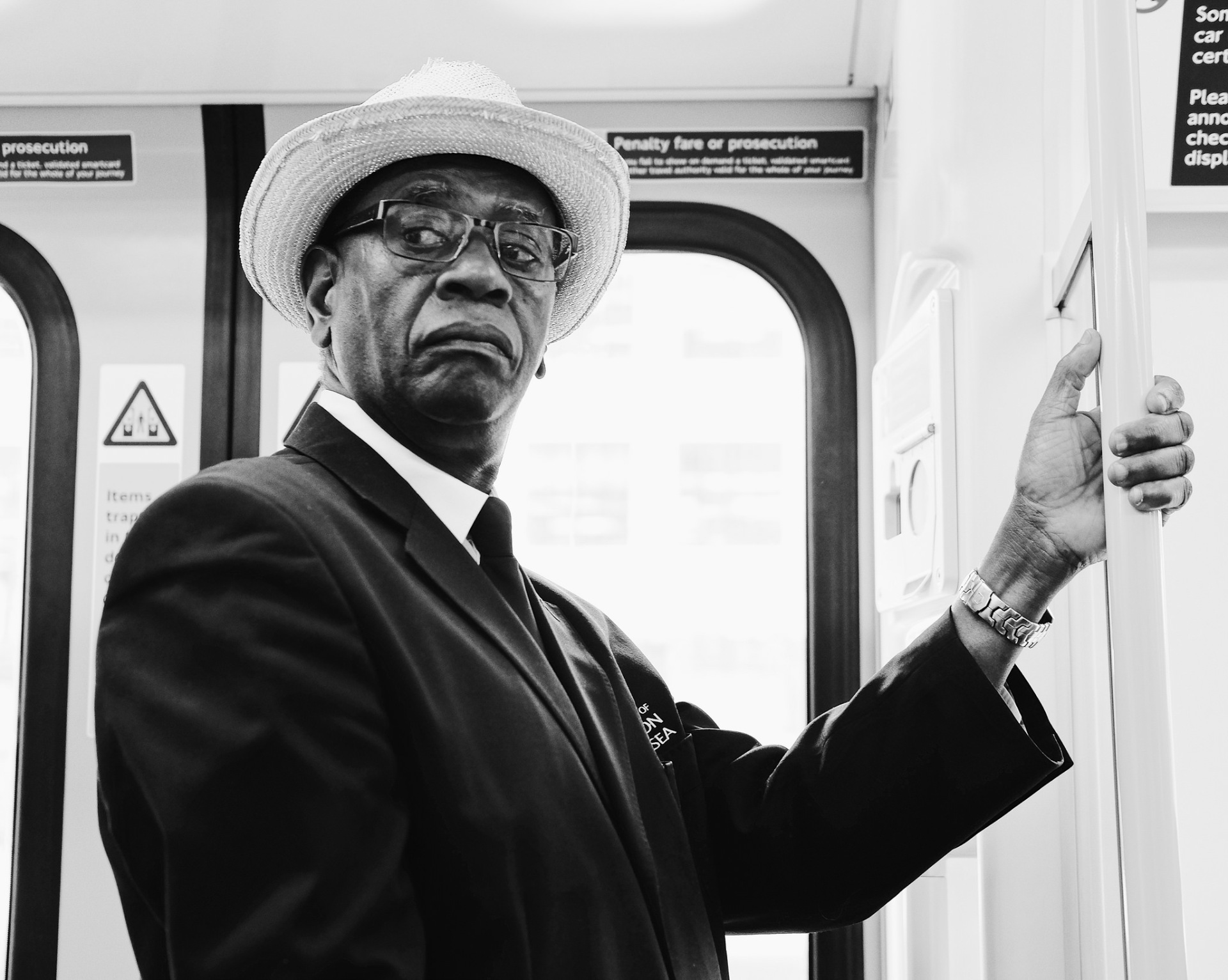 “I started the Londoners Underground project rather by accident. My office moved quite a bit further into west London which meant my commute from the East had pretty much doubled up in time. I had a bit of time on my hands and after managing to get up to date with all the things on iPlayer and 4OD I’d wanted to watch and had had enough of scrolling through Twitter and Instagram feeds and thought it was time to put the phone away. Taking my phone out of vision opened up a whole new world, that had really been there all along. There were people squeezing makeup routines into the time the train stopped at the station, people lost in their music almost forgetting where they were, the hundreds of apparent sleep deprived commuters getting a few extra winks and recently I caught someone tucking into a breakfast of cottage cheese straight out of the tub spooning it out with an E111 European health card! I kid you not. 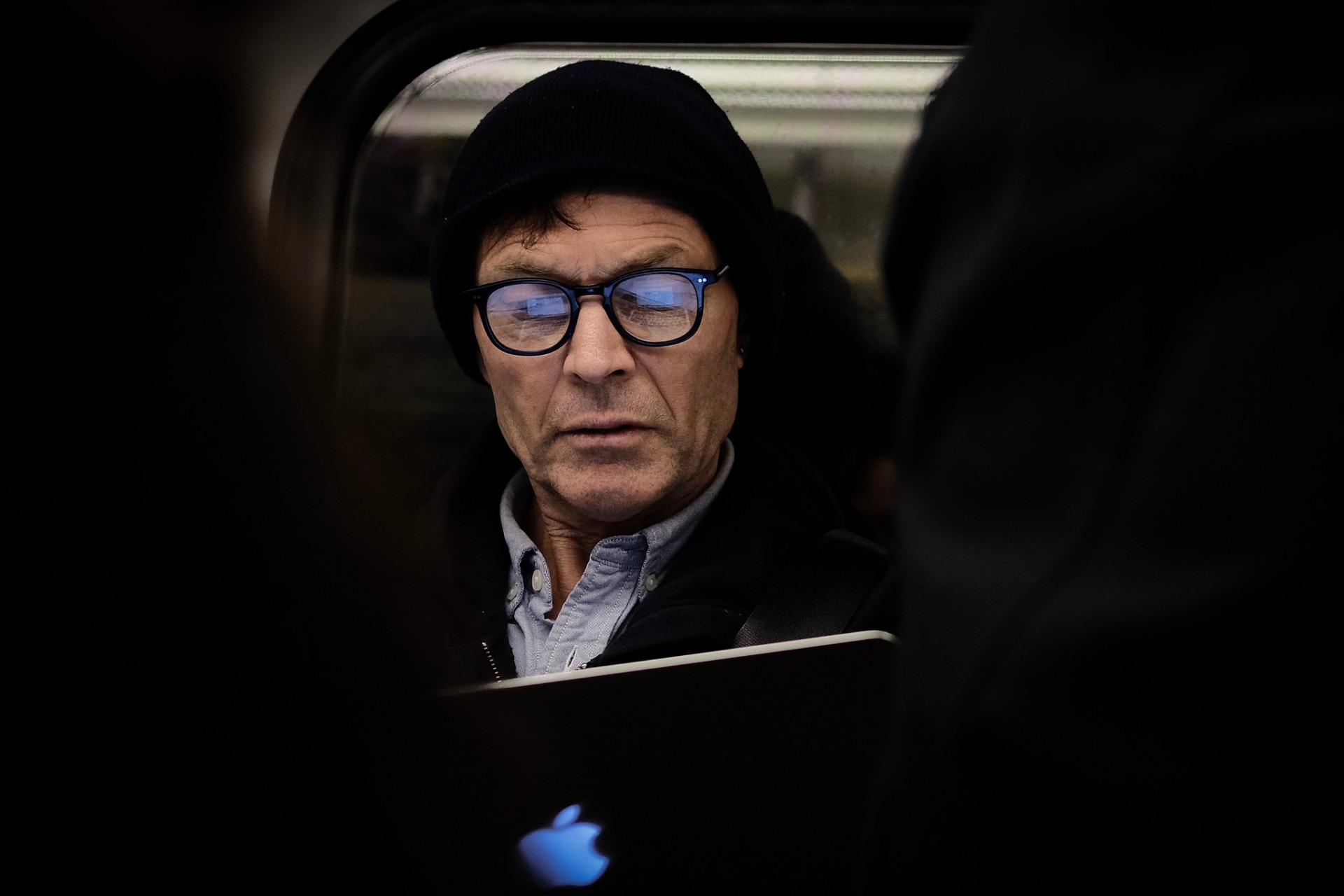 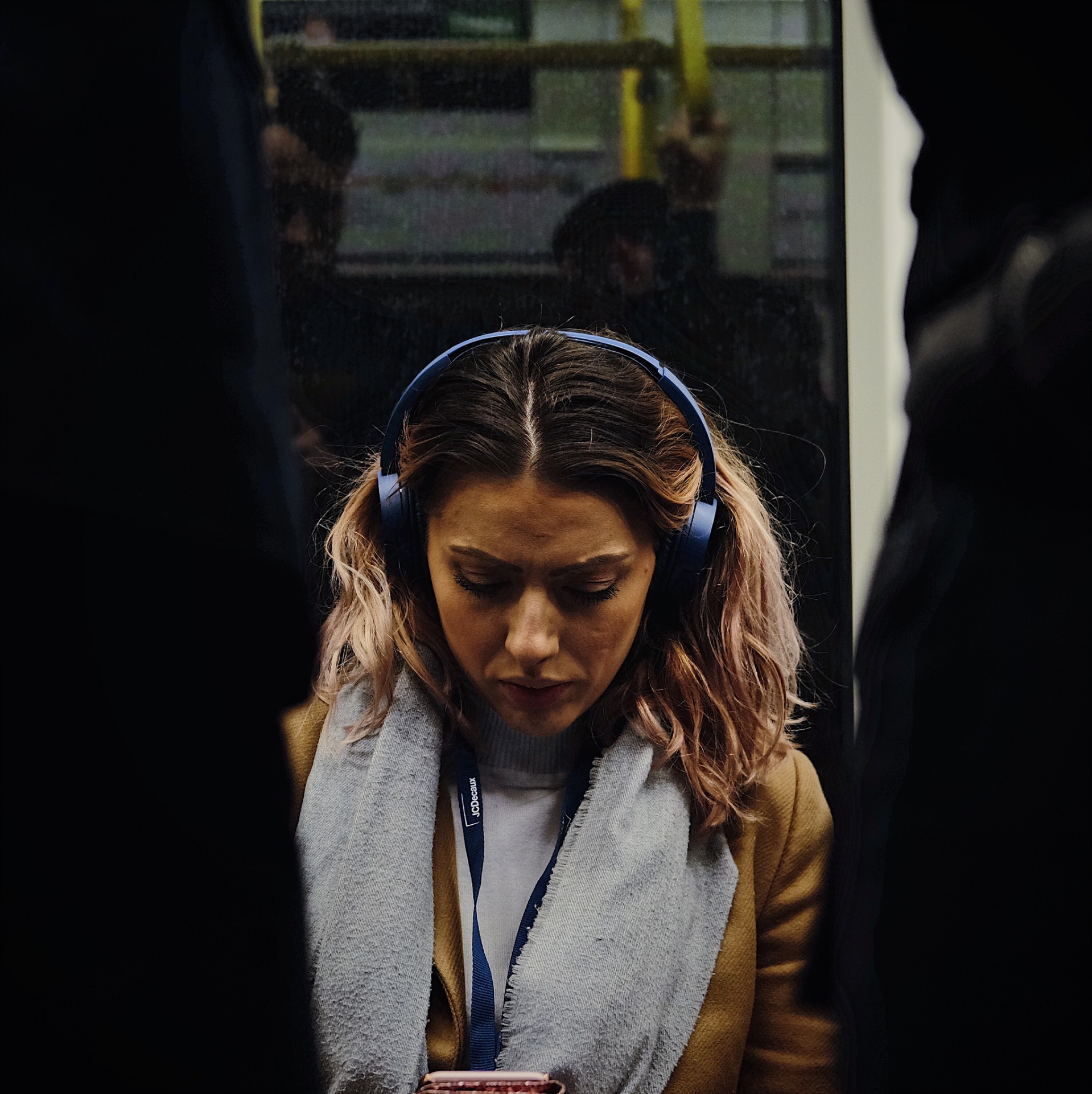 Working in advertising as an art director I’ve always enjoyed visual things, I’ve always loved street photography so it felt like a natural thing; to try out the candid style with this newfound commuting time I now had. I was fascinated and got quite hooked on this voyeuristic commute. I would try to remain fairly inconspicuous (as much as you can with a camera on your lap) and snap interesting people or scenes going on. I started to see patterns on my commute, the same people at the same time, those eager people dashing on to the train to get ‘their’ seat, the same people with new hairdos. The commute has become quite a ritual, one that has gone from killing time to documenting my stretch of London.” 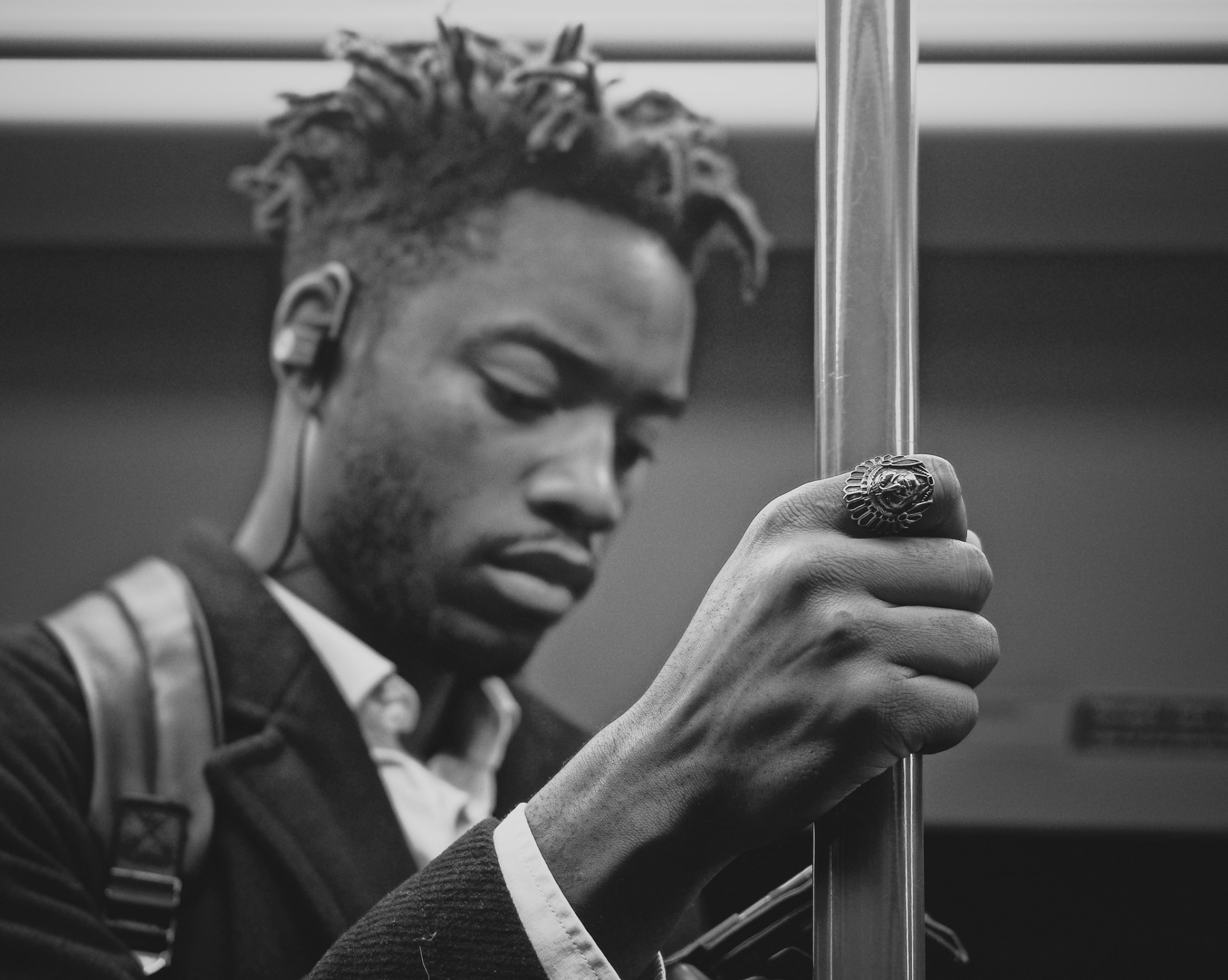 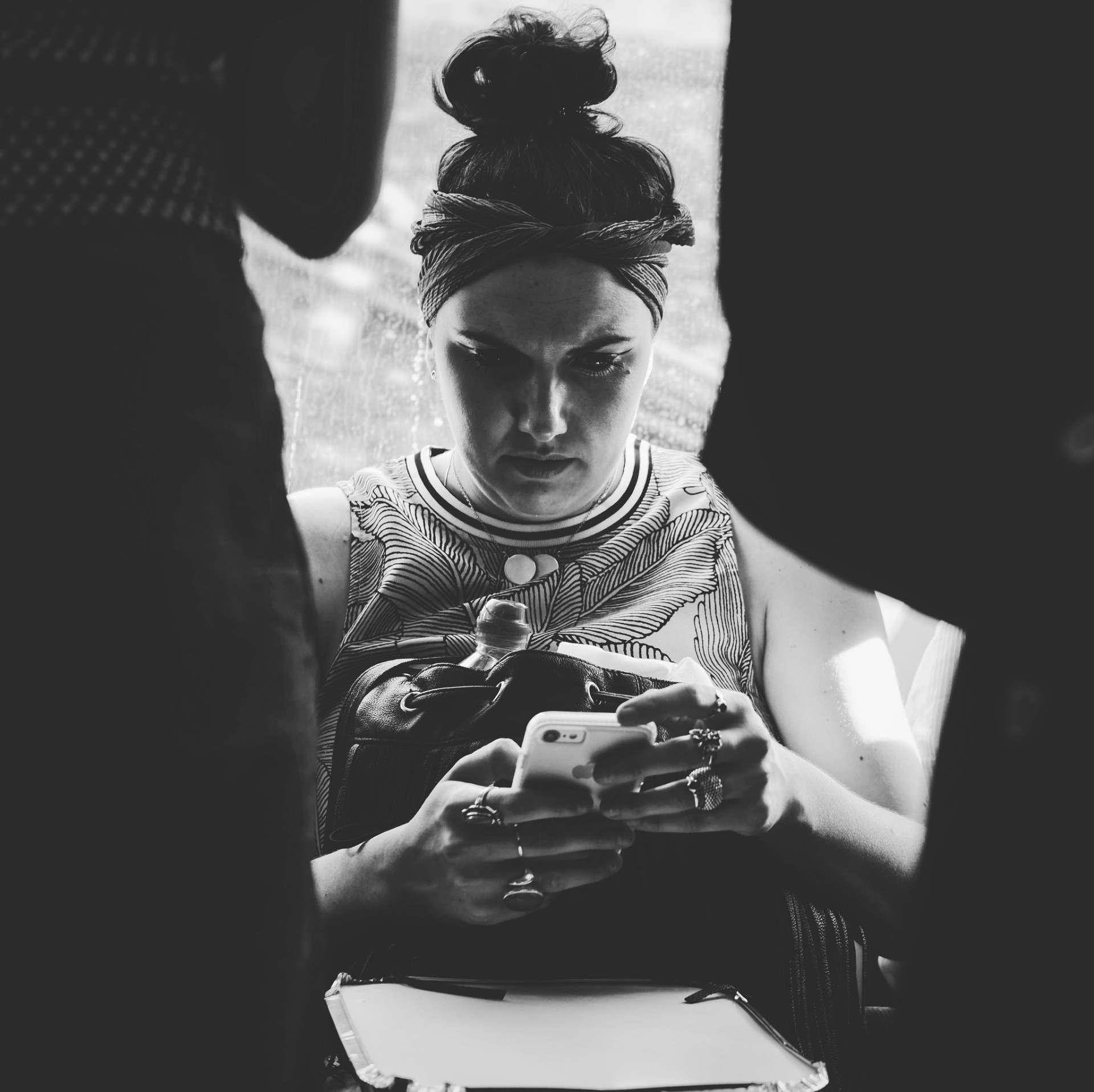